TWiT Network Changes and May 2014 Update from the CEO

Our vision is to build a tech community and serve it well.  Leo and I want to cater to a tech-centric audience and deliver intelligent, thought provoking content.  We made changes at the beginning of 2014 and we will make more changes before the year is over.

Earlier this year we hired Mike Elgan to join our team as News Director and lead host of "Tech News Today".  We also launched "Tech News 2Night" because I wanted to provide our audience with an afternoon tech news show using a shorter and different format from our morning news show.  We also promoted one of our editors, Bryan Burnett, to cohost "Know How..." with Father Robert Ballecer and Shannon Morse shifted roles and is currently a co-host on "Coding 101".  We recently hired Tonya Hall who launched "Marketing Mavericks" and she also works with our production team on supporting existing shows and creating news ones.

We are launching four new shows in the next couple of months and we anticipate launching more shows next quarter.  Jason Howell is launching "Android App Arena" on June 13, 2014 and we are very close to launching "RedditUp".  We are finalizing the details and set for "I'd Fund That!" and wrapping up the graphics for "Padre's Corner".  I have several show treatments on my desk that will be addressed as soon as we get these shows off the ground. 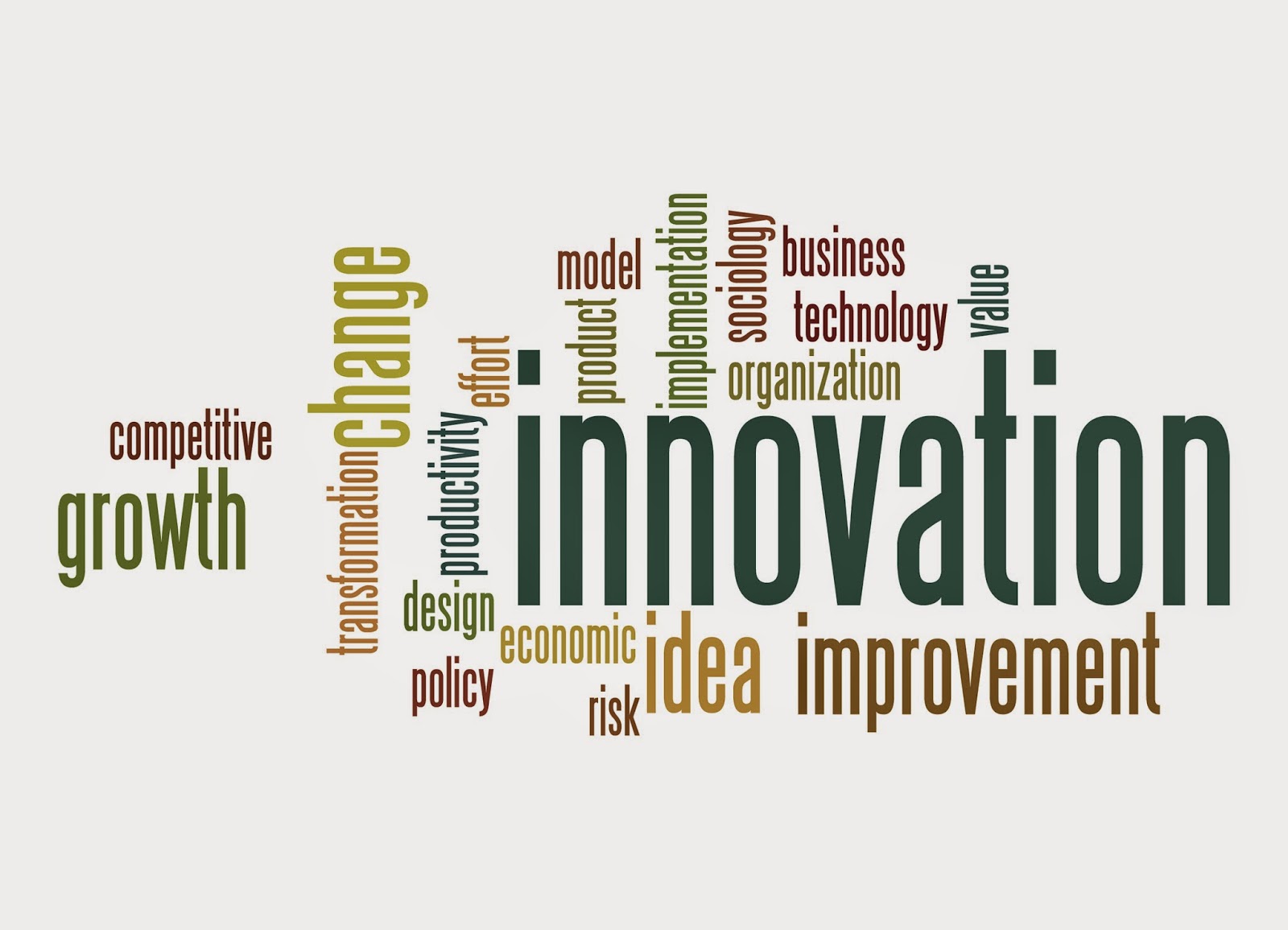