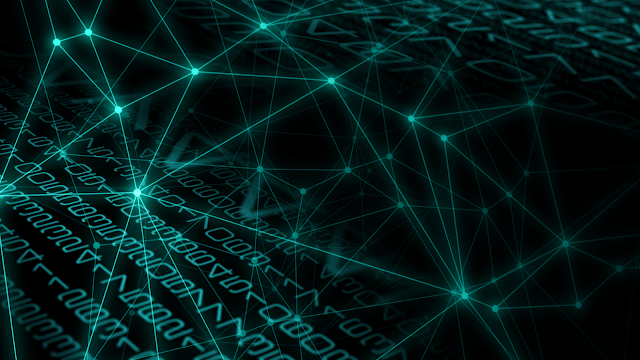 When Jason Howell said, “Vladimir Putin launched a full-scale invasion of Ukraine” on Tech News Weekly, it was a sobering moment. Is it newsworthy? Absolutely. But what is the tech angle?

Jason mentioned, “digital warfare plays a huge part in this conflict.” Ukrainian banks and government agencies were hit with a new malware called Wiper, which essentially wipes data and makes it unrecoverable. In other words, Russia is conducting cyber warfare as part of its attack strategy.

On Tuesday’s Security Now episode, Steve Gibson discusses this in more detail, explaining Russia’s precursor to war in the form of cyberattacks on Ukraine the week before.  He provides context by giving us a cyberattack play-by-play for deeper insight into how the attacks occurred with Russia using Denial of Service Attacks.

Mainstream news can impact the tech world, whether it's an exciting release of the newest smartphone or the impact from the Russia/Ukraine War.  Tech is integrated into almost everything, and it’s essential to understand how.

Subscribe to Tech News Weekly and Security Now or visit TWiT.tv and subscribe to your favorite shows.