Currently I am planning 2014 and it is essential I take time to reflect on my work, the direction of TWiT, and what I need to do to make TWiT successful.  In January of 2014 TWiT is launching two new shows and without Leo hosting them.  The first is a programming show starring Father Robert Ballecer and Shannon Morse.  The second is an evening news show starring Sarah Lane, Iyaz Akhtar, Jason Howell, Father Robert Ballecer, and Shannon Morse.  I have also modified TWiT's programming schedule to provide Leo with two days off in a row and shifted his hosting duties on The Giz Wiz to Chad Johnson and Before You Buy to Father Robert Ballecer.

We will see what 2014 holds for TWiT and what realistic goals I can set to move Leo's company forward and transform it into a network. 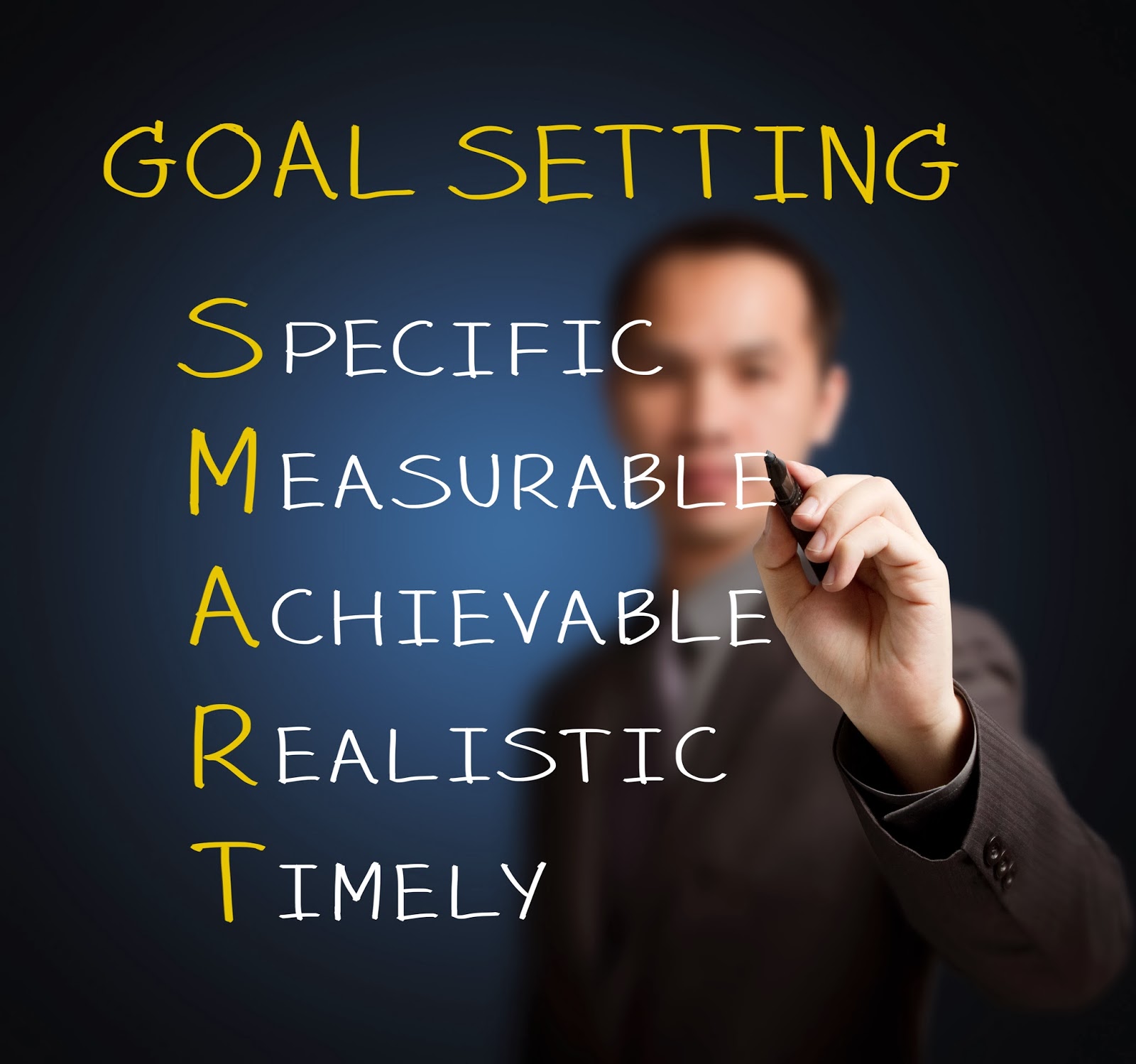