Driven to Take on Inside Sales at TWiT

Having worked at TWiT for a few years I was continuously baffled by the lack of sales information I secured from our outside sales team.  I never saw orders, deals, terms, shows, etc. and I was trying to grow the company and hire employees.  I was literally guessing on projections based on the number of ads I saw on our shows and attempting to incorporate  historical numbers into my budget.  Well if you know anything about running a business, especially a startup, then historical numbers mean absolutely nothing and projections are completely useless if you don't have the facts.

How does TWiT make money?  One answer - by selling ads.  It's Leo's job to make exceptional content and it was my job to oversee the outside sales team, grow our business, and save money.  Well I decided that I was dissatisfied with our sales team and stepped into sales towards the end of 2011.  I wrote down $500,000 in sales for 2012 as my public goal and what I really wanted to close was $1,000,000 but I was being conservative because I had never sold anything in my professional career nor did I consider sales to be one of my strengths.  I had a brand new studio that had a significant amount of overhead to cover, a new loan to payoff, and TWiT was exploding with live events, new employees, and we were trying to launch new shows.  Well this takes money.

I signed my first deal in December 2011 for a four week test with a new advertiser.  It was my mission to use what I knew about our audience and content and match our audience with quality products, services and brands.  The test was successful and the advertiser signed a broadcast order for 2012.  By the end of the first quarter 2012 I closed a few more advertising tests and continued to apply my theory of matching our audience with clients.  Potential advertisers were amazed when I said no to them.  I had a few advertisers try to negotiate $250,000 deals with me but Leo and I did not believe in their products or services and we maintained our position.

However after the first quarter in 2012 TWiT began to struggle.  Outside sales were down, costs were up and Leo and I had to make a few, hard decisions.  Everyone wants to be a business owner or manager until they have to fire employees or retire shows.  Business is personal to me and sometimes it hurts but it also has to be done.

I continued our inside sales efforts and by May I passed my public goal and secured $500,000 in broadcast orders and then I landed a large account by networking and paying attention to all of our advertisers and passed my private goal of $1,000,000.  I never did add up all the broadcast orders for 2012 but I closed the year over $1,500,000.  I also realized that sales was monopolizing all of my time which triggered me to hire a sales team.  I am happy to say that Glenn Rubenstein and Ryan Ballecer are solid, competent salesmen and I am thrilled they are on the TWiT team.

After reviewing our first quarter sales reports for 2013 I am happy to announce that TWiT has 60% of sales in-house and we plan to continue to move forward in this arena.  We also are successfully receiving our outside sales broadcast orders making our reporting complete and we have decent cash flow projections.  Our outsides sales team recently secured a phenomenal client and we are pleased with their continued presence on our network.

Now TWiT has a healthy balance in sales.  We have our outside sales team, our in-house sales team, and group of brokers who bring us deals to review on a regular basis.  The knowledge I learned in sales exceeded what I was compiling from my outside sales team and I like having a hand in making TWiT money.

I was driven to take on sales because I was unhappy with our current situation and I was being told that a few suggestions I had on sales wouldn't work when everything in my gut said it would.  I always listen to my intuition because it's based on thirty years of experience and since 50% of the 2013 first quarter sales were closed under my signature then I plan to keep using it. 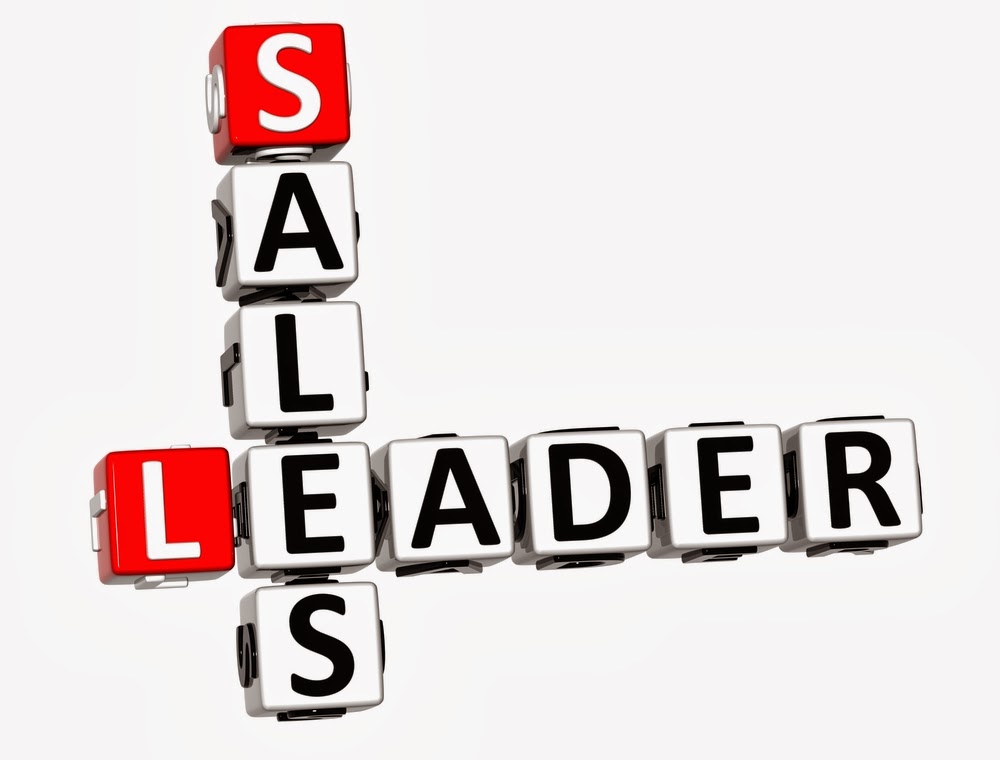